Great Success At The Amsterdam Whitney Gallery in NYC

Ten Days ago, the Amsterdam Whitney Gallery in the Chelsea Art district in New York City held its opening night gala for a group show that I am participating in. The opening night was a great success. I was interviewed for local TV, the best patrons of the gallery attended and loved my work, and the words from the general public to me were quite flattering.

Five of my works were featured. Three abstracts and two figurative expressionism pieces.
The show will continue until December 6th. Hopefully, this show will be the start of greater exposure of my work
as well as entice a collector or two to begin collecting my work. 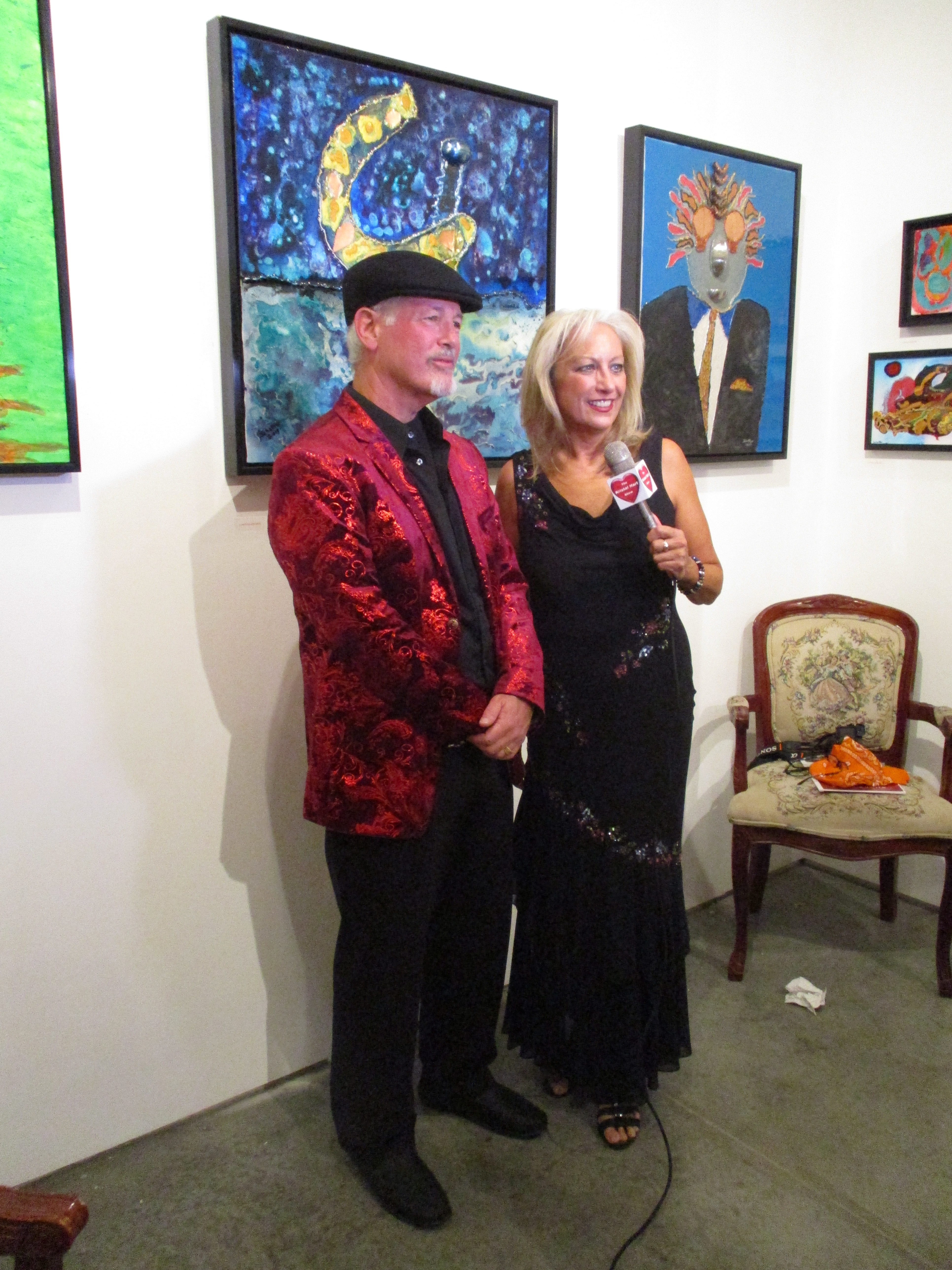 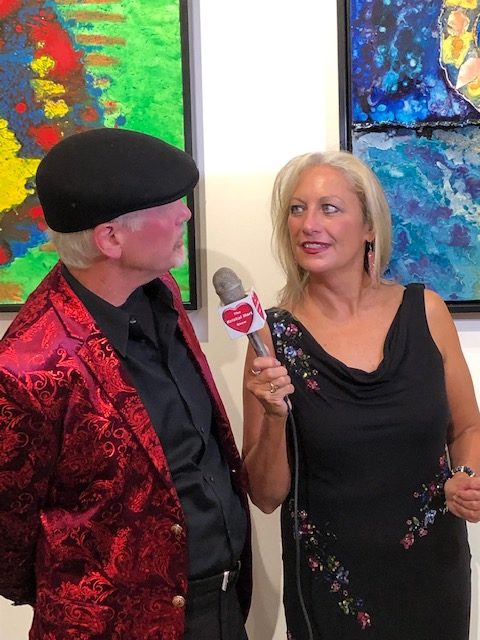 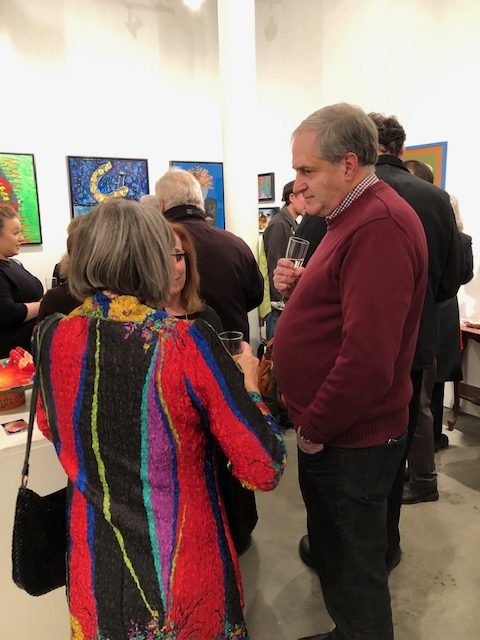 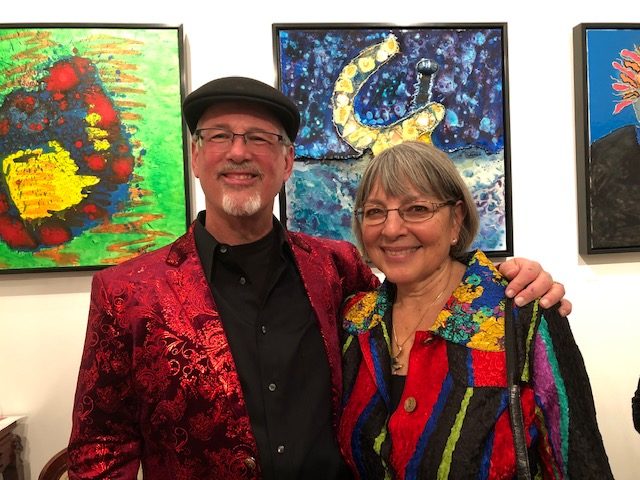 My Wife Renee And Me